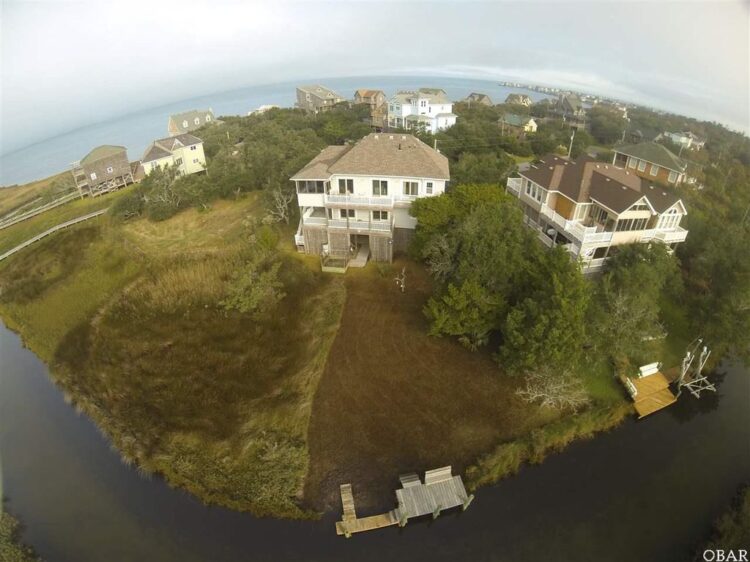 We recently decided to move from California to the Outer Banks of North Carolina.  The reasons are many (taxes, crowds, etc.), but what we are going to miss is the year around growing season we had in Southern California.  Even though we had such a small garden, the use of vertical hydroponics, rain gutter growing, raised beds, etc. allowed us to have a very productive garden that produced most of our greens and herbs.

This new location is going to be very different.  We do have a lot more land.  But, it is on a barrier island where the soil is mostly sand, isn’t very fertile for growing food, very salty, and there can be severe storms. END_OF_DOCUMENT_TOKEN_TO_BE_REPLACED

Here is a quick project that I did to control lighting for our seedlings.  I wanted something that could be controlled via MQTT and then managed in Thingsboard.  On this initial prototype, I am using Adafruit’s IOT http://io.adafruit.com.  It works pretty well, but is limited in some of the features that I want (like scheduling events on a timed basis).

The components of the project are:

NOTE:  I have sample code below the video. END_OF_DOCUMENT_TOKEN_TO_BE_REPLACED

I just updated our larger hydroponics tower structure (it holds 10 towers) with the same water return setup that I did the other one last week.  This looks much better and holds the towers perfectly (I hate spinning towers).  Unlike my other tower structure, where the water reservoir is below the towers, this one has the reservoir at the left side.  Because of this, I only capped the other side of the PVC post.  so that the water drains into the reservoir to the left. 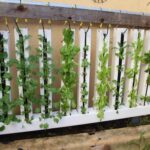 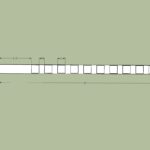 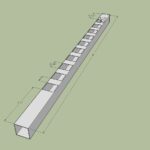 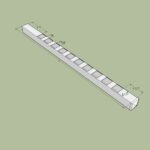 Cleaned up the prototype for PH sensor

I have made some changes to my PH Sensor project.  I moved it off the breadboard and did a bit of clean-up and soldered it on a perf board.  Much cleaner with screw down terminals for the external sensors.

One problem that I am having, that I have to resolve is that the probe is stuck on 2.5v.  Might be some problems with my wiring.  but it could also be the el-cheapo probe.  I’ll connect it to an Arduino and retest it outside of my project to see the results.

Here is the device in a saltwater fish pen monitoring PH to make sure the fish are in acceptable levels. 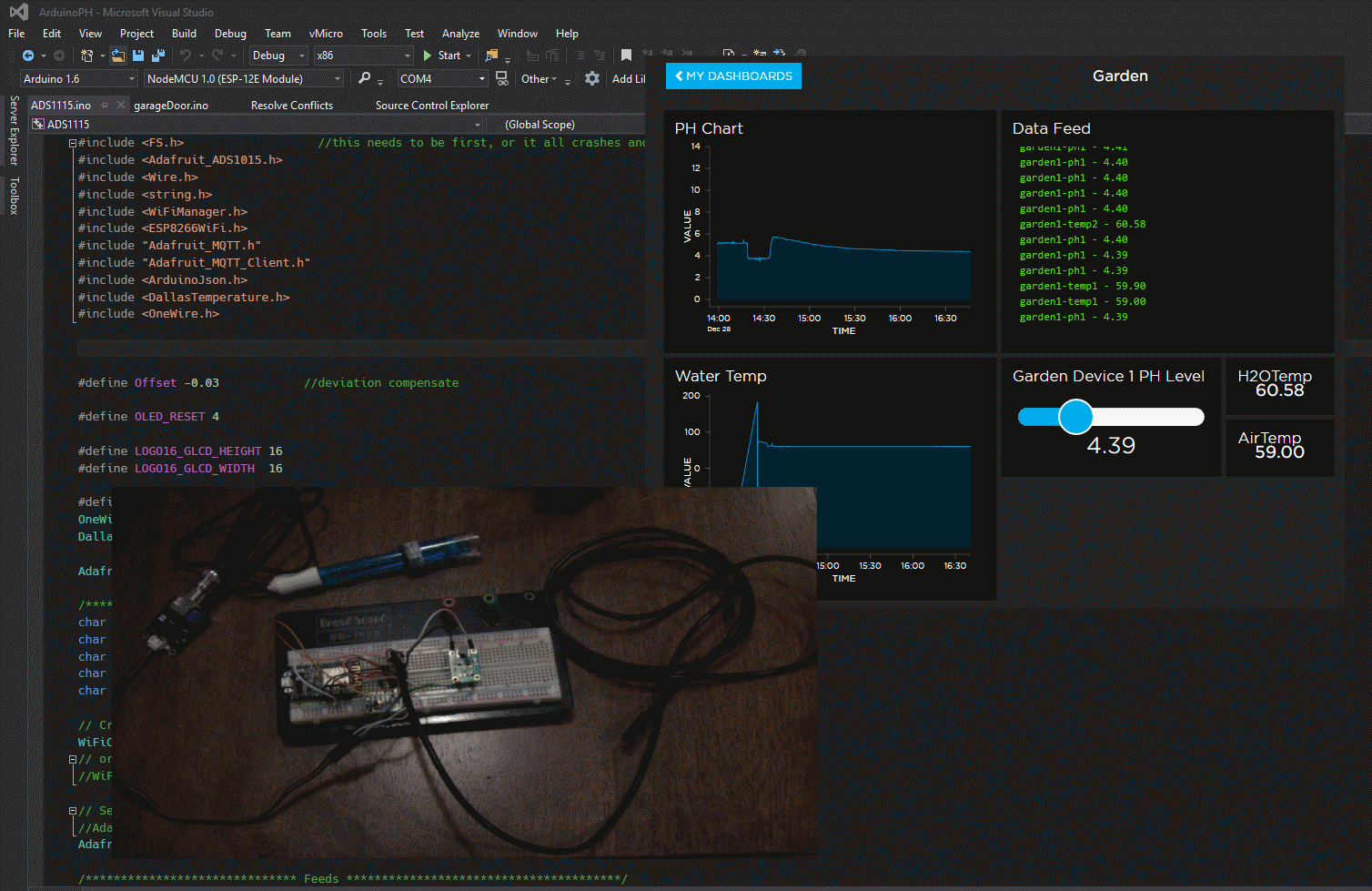 I have progressed on my PH sensor project.  I have added temperature sensors (Dallas DS18B20) to measure air-temp and water-temp to augment the PH sensor.  Next will be the addition of O2 absorption as well.
I am using the following:

You can see the device at work.  NOTE the PH of the water is very acidic.  This is due to the fact that we had a lot of rain.  I have to get the PH back up to about 6 for the lettuce to be happy.

After weatherproofing and hardening our prototype, we are then looking at feeding the data to an Azure IoT hub which we can then route that data to helpdesk, CRM, and field service systems for dispatching technicians to remedy any problems that could occur.  As well as have data for BI reporting.  Our integration tools for this type of thing can be seen at www.catalinatechnology.com